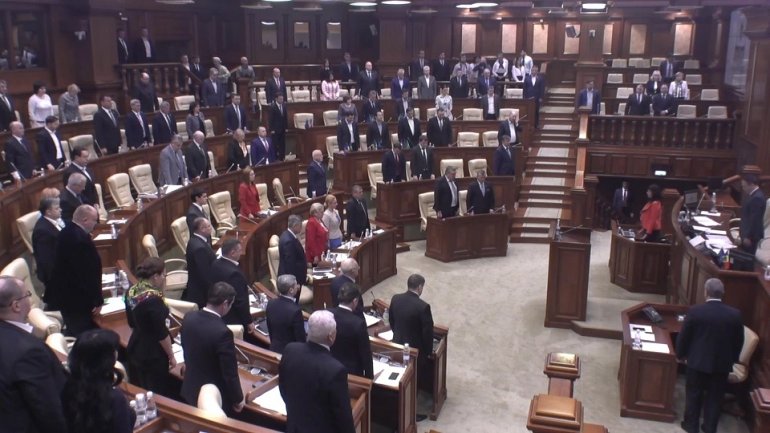 The Parliamentary session today, April 6th, has started with a moment of  in the memory of victims of the Saint Petersburg metro station explosion, proved to be a terrorist attack.

"Please, let's keep a minute of silence in the memory of victims of the terrorist attack in Saint Petersburg. This way we condemn the happening. The terrorism attack has no excuse, innocent people are dying" , said the Parliament President, Andrian Candu.

Publika.MD recalls that on monday, April 3rd, 14 people have died and over 50 were injured in the Saint Petersburg metro station explosion.