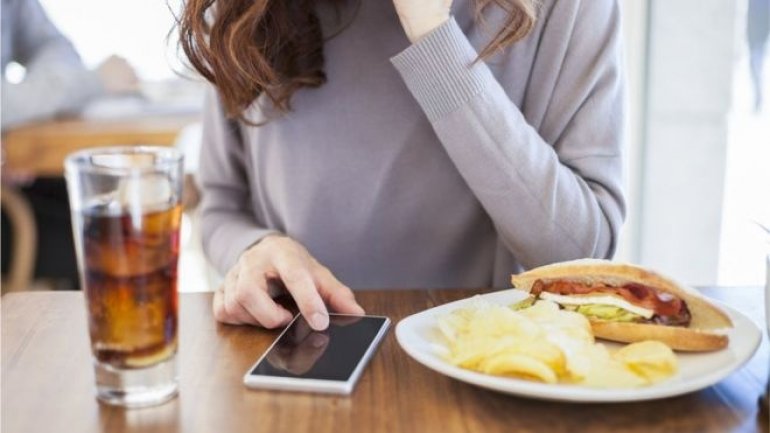 Molecules found on mobile phones reveal an astonishing amount about the owner's health and lifestyle - including their food preferences and medication, BBC informs.

Californian scientists found traces of everything from caffeine and spices to skin creams and anti-depressants on 40 phones they tested.

We leave traces of molecules, chemicals and bacteria on everything we touch.

Even washing hands thoroughly would not prevent the transfer to everyday objects, the researchers said.

They then compared them to molecules identified in a database and produced a "lifestyle profile" of each phone owner.

The researchers now want to find out more about the multitude of bacteria that cover our skin - and what they reveal about us.

Senior author Prof Pieter Dorrestein said there were at least 1,000 different microbes living on the average person's skin, in hundreds of locations on the body.