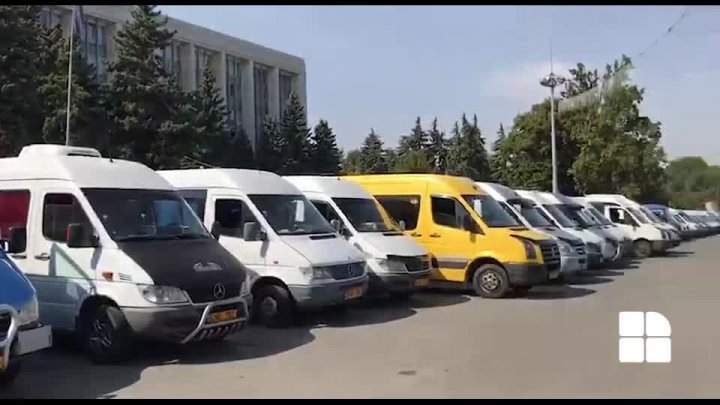 The carriers announce to go out on strike on December 11 to protest against the Economy Ministry's examination of their request to raise transport tariffs.

Accordingly, nearly 1500 transport units from 35 districts and municipalities will join the "black Wednesday". Almost 350 cars will park on the Great National Assembly Square in the capital center and the rest will be stationed in the Moldova's localities and will suspend the transport routes.

The actions will start at 12:00 and the transport parking will start from 10:00 which will terminate the traffic in the Great National Assembly Square