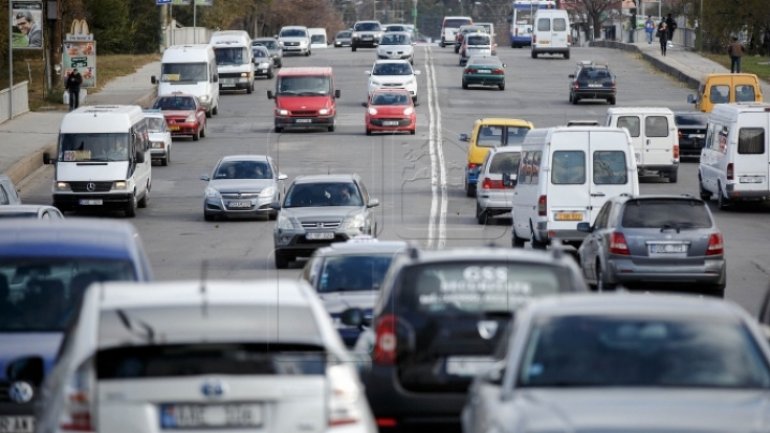 The problem of cars with Transnistrian number plates is likely to be solved, after a meeting of the President, the Parliament President and the Prime Minister

President Igor Dodon has announced they had found a solution suiting both sides. The idea is that the number plates won’t have the symbols of the unrecognized area, as the cars must be registered by the constitutional party (Chisinau.)

"We proposed to take into account the documents issued by the Transnistrian authorities, for the first time. They must be recorded by the State Registry. We offer them the possibility to do this. They receive a number plate and appear in international data bases. It’s for the first time for the last years that a joint stand of the head of the state, of the premier and of the Parliament president has been found," President Igor Dodon said.

They have also broached the issue of direct phone link between the two banks of the Dniester, as the phone company from the area is to receive a license from the Chişinău authorities.

"All the legal requirements for this company to apply have been met. The conditions are equal for all the operators in the sector," said a lawyer with the IT & Communications agency, ANRCETI, Lilian Platon.

Both topics will be discussed with Tiraspol’s representatives.

"This would lead to reestablishing Moldova’s single information space. In our turn, we expect that the farmers from the Dubăsari district should regain access to their lands," said the deputy premier responsible with Reintegration, Gheorghe Bălan.

Later in February, Candu, Filip and Dodon agreed to set up a discussion platform among the institutions they manage, aiming at working out a joint strategy regarding the settlement of the Transnistrian conflict.