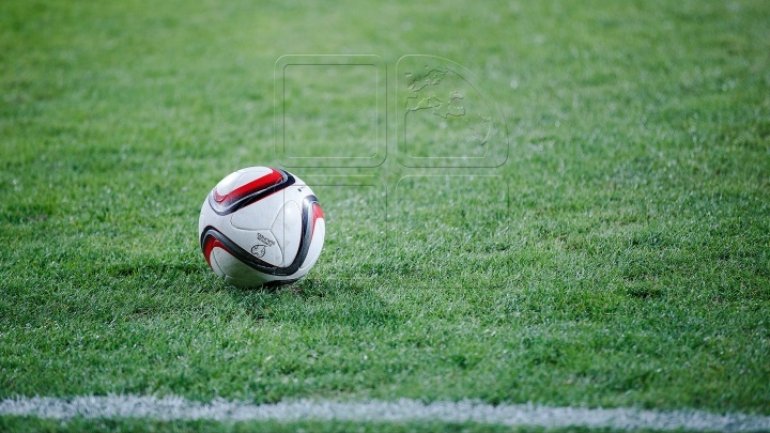 The Republic of Moldova's team encountered problems right before their match against Serbia in the  FIFA World Cup 2018 qualifiers.

Midfielder Alexandru Gaţcan and defender Petru Racu, will not be able to play in this Saturday, at their next game in Belgrad. Both of them not yet recovering from the sustained injuries.

Moldova's team went to Serbia a day earlier than planned, hoping it will turn out to be a good omen.

The next match between Moldova and Serbia will take plate at the Partizan stadium from Belgrad, with nearly 33 thousand seats.

The game will begin at 7 PM, Moldova's time. At the moment, our team ranks last in the D group, while Serbia places first.