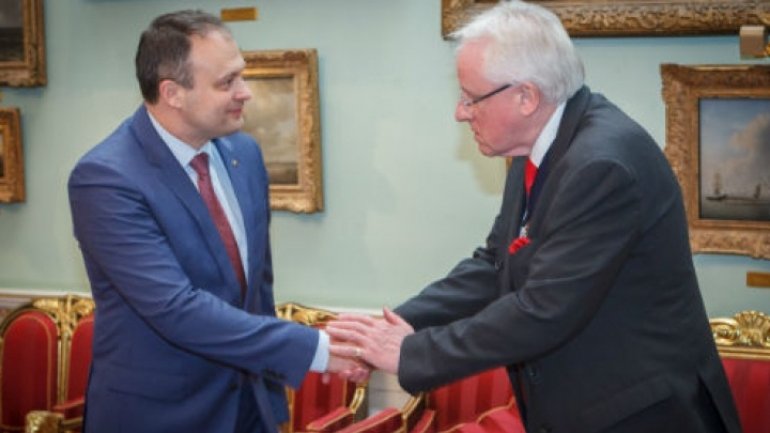 The British Royals are willing to implement a range of projects in Moldova. The issue has been broached at a working lunch at the Buckingham Palace at which representatives of the British Royals have met with the Moldovan Speaker Andrian Candu.

The Parliament President has presented as a gift a set of Moldovan wines of a company, which earlier had used to supply them to the Royals. Andrian Candu has been accompanied by the Prince of Romania Radu.

They have also had a meeting with Lord Mayor Andrew Parmley, describing the investment opportunities in Moldova. The hosts have said British businesspeople are interested in overseas investments.

"Great Britain is a very important partner for us in terms of its decision as to the EU. It’s important for us to remain trade partners. Soon it is likely that the sides should discuss a Free Trade Agreement, after Britain leaves the EU," Candu said.