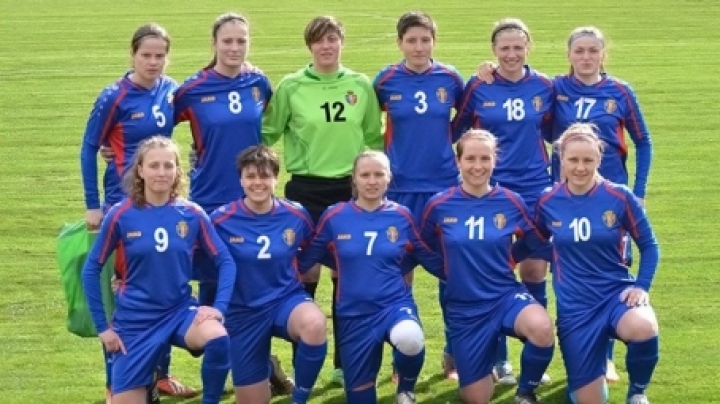 Moldova’s national women team plays the first official match against Sweden, in Goteborg, today. The game is part of the preliminaries of the 2017 European Championship.

The Moldovans go for the match with player problems. Several girls couldn’t make it for Goteborg because of the high school exams they have to pass.

The Moldovan women have played five matches from the preliminary leg up to now and were defeated in all of them.

The team coached by Alina Steţenco was defeated 0-3 in the first match of the series with Sweden.