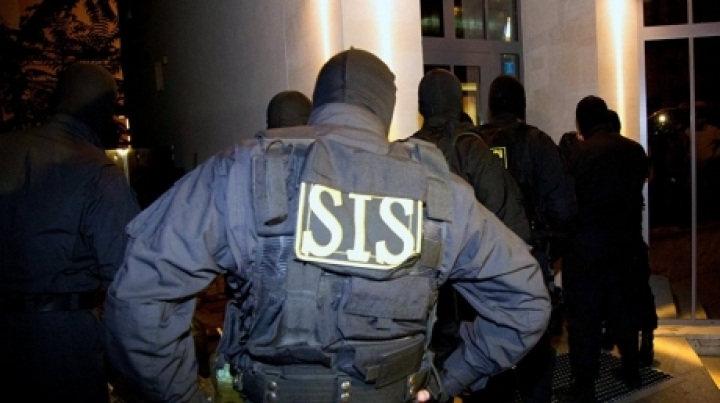 Moldova’s intelligence officers prevented a man thought to be related to world Jihadi organizations to enter Moldova. He is reportedly from North Caucasus.

According to the Information and Security Service (SIS), the man planned to cross Moldova’s border at Palanca-Maiaki checkpoint.

He is wanted internationally for severe crimes.

The SIS officers discovered on him things confirming his radical views, such as info materials with extremist Islamic content.

Because of security reasons, the man has been banned to enter the Moldovan soil and was returned, in accordance with the international proceedings.