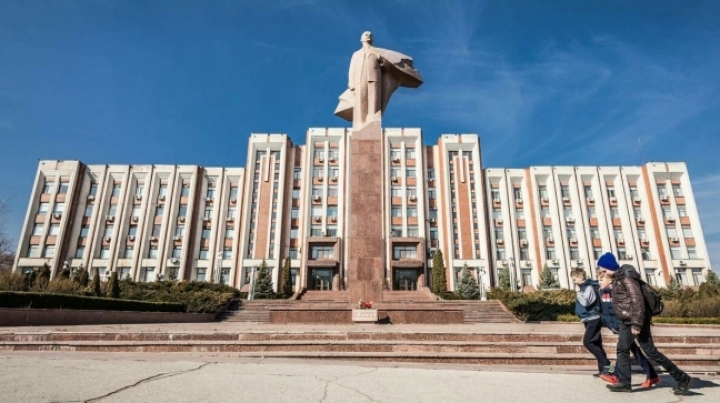 The crisis hits the Transnistrian area. According to a report made by a local television crew, the gas stations may run out of gasoline as it has not been imported for three months. Meanwhile food got twice more expensive last week.

There is no more 92 gasoline in the towns of Rabnița and Grigoriopol, as the reserves deplete.

The region is also hit by a severe hard currency shortage, as its would-be central bank imposed a 10-per-cent tax on buying US dollars.

Some people in the region say they lack money to buy elementary foodstuffs, as the economic crisis has been rampaging in the breakaway area for about 12 months.