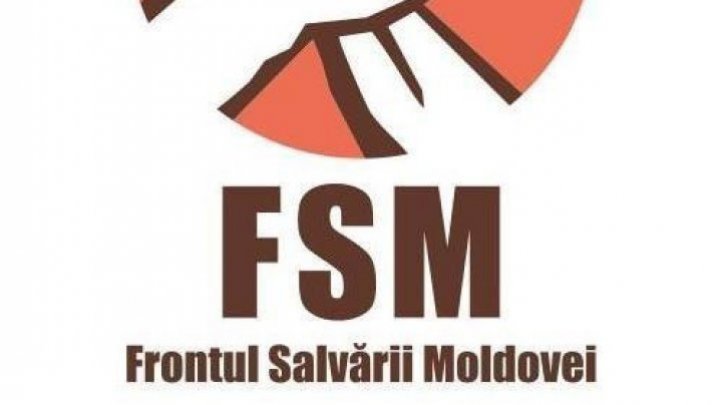 Moldova's Salvation Front (FSM) think that Socialist and Igor Dodon have the purpose to destabilize our country's political system in favor of Russia.

On a Facebook post, member of FSM wrote that snap elections are only solution to resolve the political crisis and normalize the state institutions.

"After recent events in Moldova regarding irrevocable Constitutional Court, it obviously showed that Socialist party and Igor Dodon, financed by Russia, have the purpose to destabilize our political system in favor of Russia.

Despite the information revealed which showed that Igor dodon betrayed our country, Maia Sandu and Andrei Nastase continue the Moscow game together with Socialists doubling state institutions.

Amid these events and potential political chaos, we consider snap elections will be the only solution to resolve political crisis and normalize our state institutions.

We also request competent institutions to verify all suspicious financial resource or political parties in our country and to create equal conditions of all citizens to join in parliament elections in September", wrote FSM on Facebook.