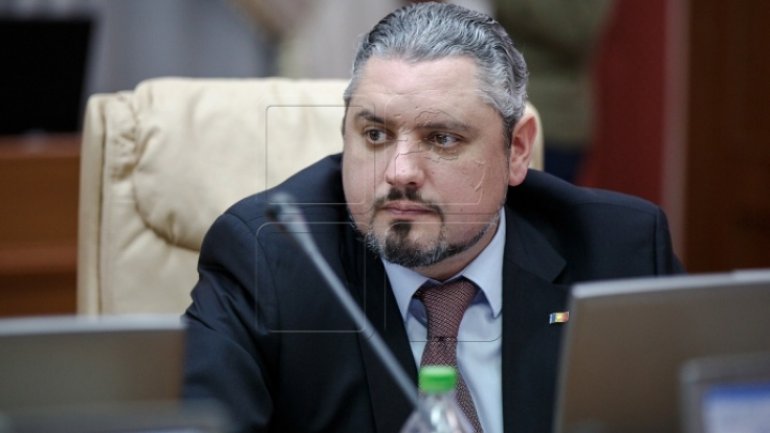 Moldova’s Foreign Minister Andrei Galbur is on a visit to Bucharest, upon the invitation of his counterpart Teodor Meleșcanu. The two officials discuss the Moldovan-Romanian agenda.

The relationship with Moldova remains a priority of the foreign policy of Romania, and Bucharest will continue to support the European course and reform processes promoted by Chisinau.

The two officials have called for a meeting of the Group for the European Action of the Republic of Moldova in spring.

Galbur thanked the Romanian Government, then, for supporting Moldova in carrying out reforms. The Bucharest authorities gave assurance of further backing.