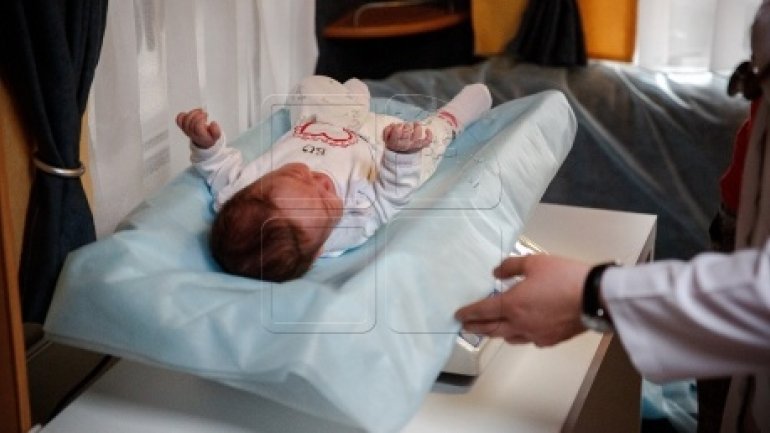 Dozens of children from Ialoveni district were examined free by pediatricians. The Moldova’s Rebirth Campaign launched by Vlad Plahotniuc’s Edelweiss Foundation goes on providing medical consulting to children in the country. The Mobile Pediatrician Office has reached 99 localities.

Parents were glad their children are medically investigated at edge-cutting devices. 10 infants have been detected as having severe illnesses and were hospitalized.

In Ialoveni, Edelweiss’ founder Vlad Plahotniuc has personally thanked the doctors for examining the children free: "It’s an extremely important work. I am impressed a lot. They have managed to prevent severe complications. I am determined to further provide support to this project, as long as it’s needed to help the children from villages.”

The Moldova’s Rebirth Campaign launched by Vlad Plahotniuc’s Edelweiss Foundation is to end next week.