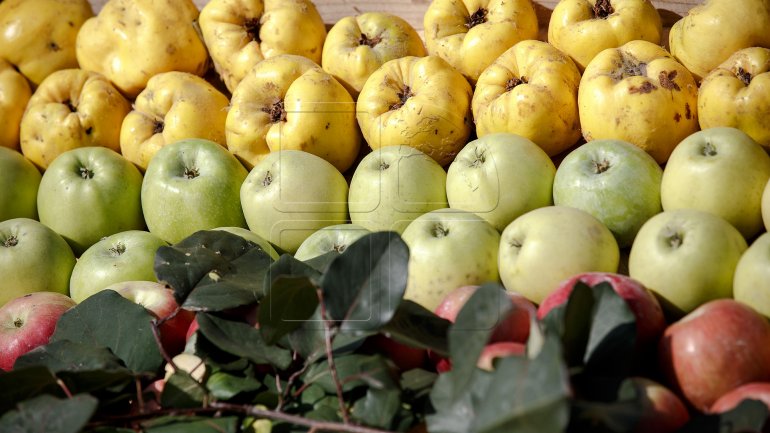 The trade turnover between Moldova and Russia in 2016 has increased due to a significant growth in the number of deliveries of Moldovan agricultural products to the Russian market.

Tkachev noted the positive dynamics of the trade turnover between the two countries, stressing that bilateral trade has increased by almost 21% compared to the same period last year, with the supply of traditional Moldovan agricultural products, namely apples, pears, quinces, apricots, plums and cherries, up by more than 27%.

During the meeting it was noted that the significant increase in the volume of Moldovan agricultural products since the beginning of 2016 has been mainly due to the active work of the supervisory agencies of the two countries, fruit-inform.com reports.
AFLĂ imediat Știrile Publika.MD. Intră pe Telegram