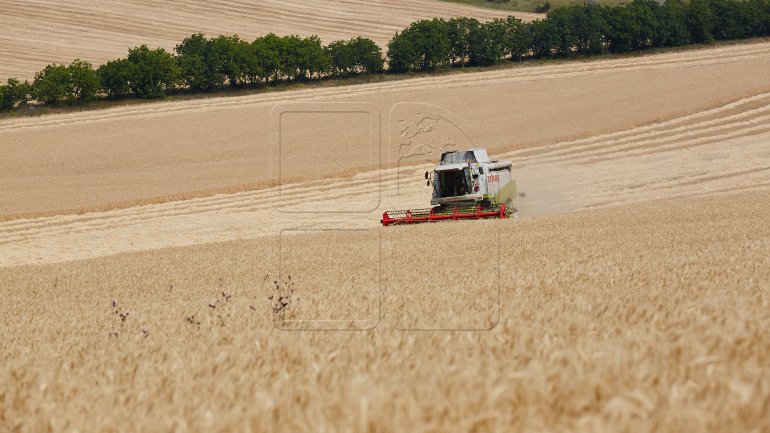 Moldova has exported record high quantities of cereals in 2016. The amount is assessed at one million tonnes of wheat, that’s 300,000 tonnes more year-on-year.

According to the Food Safety Agency the fruit exports are also on the rise, reaching a total volume of 210,000 tonnes, that’s 54,000 tonnes more compared to 2015. The apples have been demanded most as 133,000 have been sold out.

The exports of Moldovan mushrooms, mustard and walnuts have soared, too.

The Moldovan fruit trees have also grown in popularity on foreign markets.

The EU and Russian markets remain pivotal for the export of Moldovan produce.