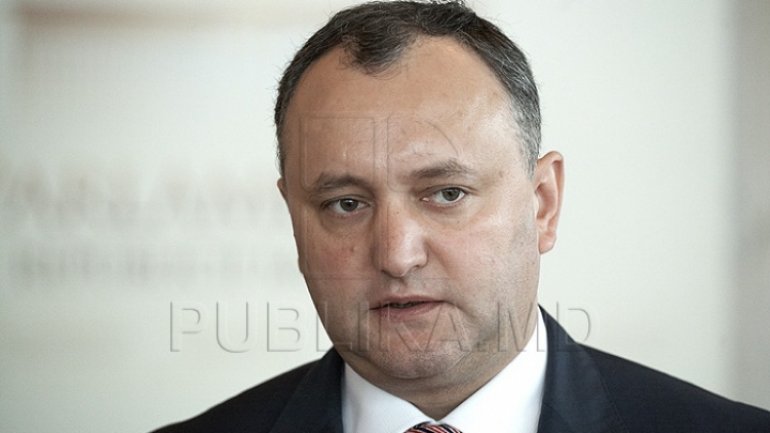 He argued the draft did not match the substantial changes having occurred in the country, the region and the world concerning security matters.

Triggering the process of working out the draft National Security Strategy rests with the President.

Igor Dodon says he will set up a committee to develop a new Strategy to suit the national interests, the neutrality status, to consolidate the statehood and modernization of the Republic of Moldova.