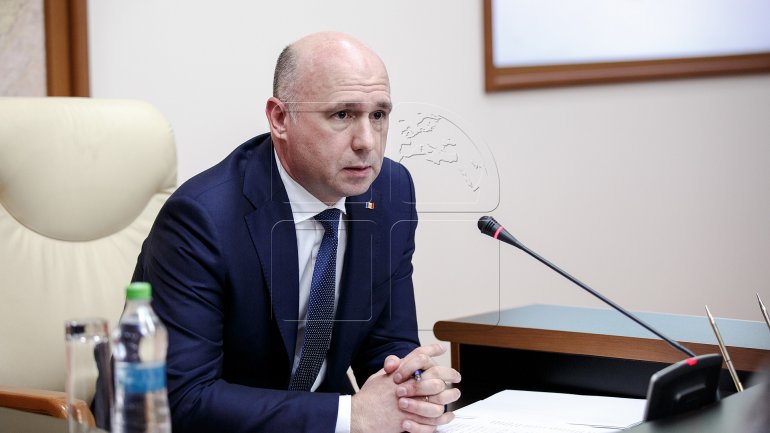 The Parliament passed the pension reform later last year, which provides for a new formula of calculating the retired citizens' pensions.

"The hikes are not done by statements, but by actions, what we are doing in fact. The privileges were canceled. We brought everybody into a unitary pension system. The second stage is the most important and starts April 1. Now the minimum pension is 961 lei, but it will be 1,026 lei, after the indexation. The minimum pension of a farmer will go up 21%," Filip said.

The new calculation methodology for the retirement pensions enables us to hike some pensions by 45 % for 2017 for the ones who retired in 2001-2008, he said.

"The retirement pension will grow with 104.87 lei, the disability pensions -- with 75.28 lei. The pensions for 700,000 beneficiaries will be indexed," Filip emphasized.