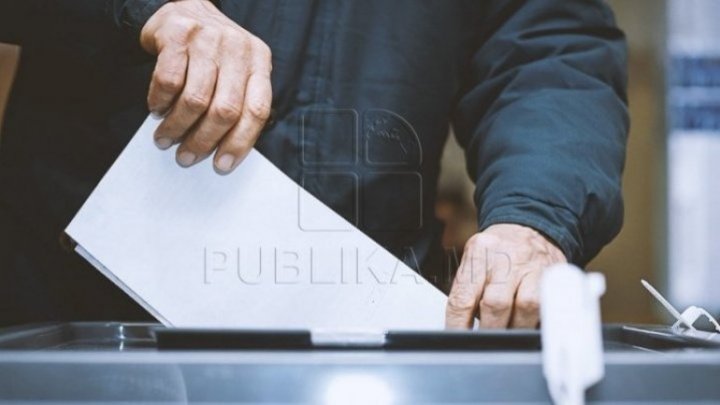 The presidential election will take place on November 1. A decision in this regard was approved today by Parliament. Some of the opposition lawmakers said President Igor Dodon should tender his resignation because he has been implicated in various scandals and subordinated several state institutions.

The term in office of incumbent President Igor Dodon expires on December 23, 2020.

Shor Party MP Marina Tauber criticized President Igor Dodon that he weaponized his position for his own business.

“We are for Igor Dodon’s resignation and for organizing snap presidential elections,” said Marina Tauber.

MP of the PPPDA group of the ACUM Bloc Iurie Reniță said the presidential elections should take place earlier following the incumbent President’s resignation and not of honor as this person does not have honor.

PDM MP Dumitru Diacov noted that a technical decision is voted to set the date of the presidential elections and it is the people who decide as they elect the President and Parliament once in four years.

"We are aware, at least once we can understand this, that in this country people are called once every four years to elect their Parliament and the President of the country," said the president of the PDM faction, Dumitru Diacov.