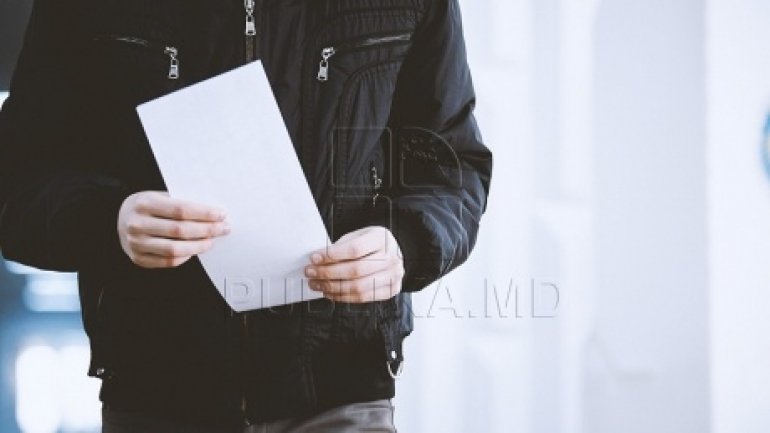 The first polling station that was closed is Tokyo. The election ended for Moldovan citizens in Japan.

The polling station in Tokyo was the first one to open because of time difference.
According to CEC, the polling stations in Japan have recorded a low presence: only 25 voters were present at the polls.

PUBLIKA.MD recalls that Moldovans living abroad can exercise their constitutional right to the 100 polling stations opened abroad. Electoral offices operating in 33 countries: 40 - the premises of diplomatic missions, and 60 other places set forth from time.
25 polling stations were opened in Italy.

In Romania 11 polling stations were opened. There, an electoral process has registered no violations.