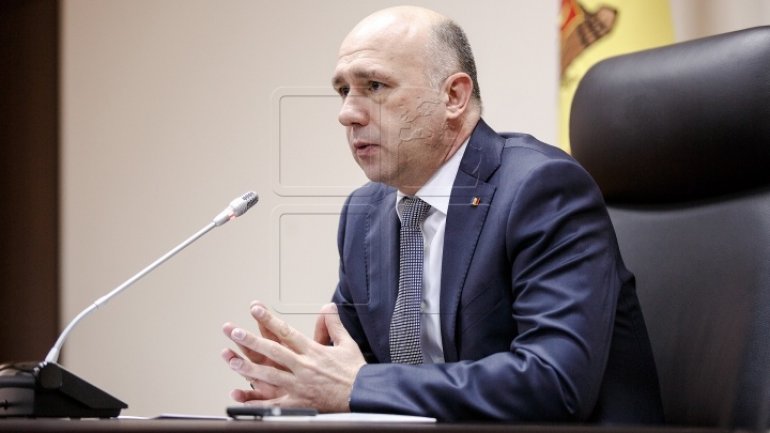 Prime Minister Pavel Filip has sent a message of condolences to the Head of Government of the Russian Federation, Dmitry Medvedev, in connection with the blast which happened in the Metro of St. Petersburg today, MOLDPRES reports.

In his message, the Prime Minister stated that Moldova is together with the Russian people in these very trying moments. Similarly, Pavel Filip reiterates the firm position of Moldova condemning terrorism and the need to strengthen efforts to fight these radical movements.

"It is an inhumane act of violence that we condemn firmly. I express sincere condolences on behalf of the Government to bereaved families and wish a speedy recovery to those injured," reads the message signed by the Prime Minister.

According to preliminary information, in the explosion in St. Petersburg, there have been recorded 10 dead and at least 50 injured people.