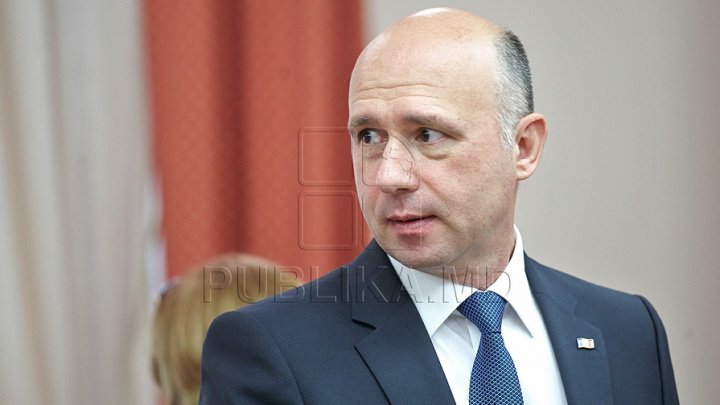 According to the plan, several bilateral documents will be signed during the visit.

Diplomatic relations between the Republic of Moldova and the United Arab Emirates were established on 21 December 1995. So far, four treaties have been signed between the two countries in diplomatic, economic, investment and air field.

Lately, political, economic and institutional relations between the two countries have become more dynamic. Thus, several reciprocal visits of the Moldovan and Emirate officials took place, and a Moldovan-emirate business forum was organized.