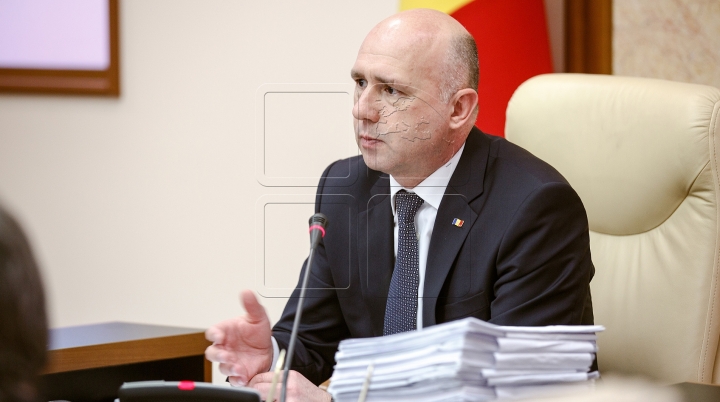 Moldovan prime minister Pavel Filip has sent condolences to the French authorities and grieved citizens, after the terror attack.

"Standing by France, we experience consternation and revolt against the barbaric violence that curbed innocent human lives. We’re mourning again. Our fellow citizens and children have died, as they belong also to us, who believe, like the French, in liberty, equality and fraternity. We must put together our energy and wisdom to curb this aggression. Condolences to France, we stand by you," Pavel Filip has written on his Facebook page.

PUBLIKA.MD reminder: 80 people were killed and over 100 got injured after a truck drove in at high speed into a crowd watching National Day fireworks.