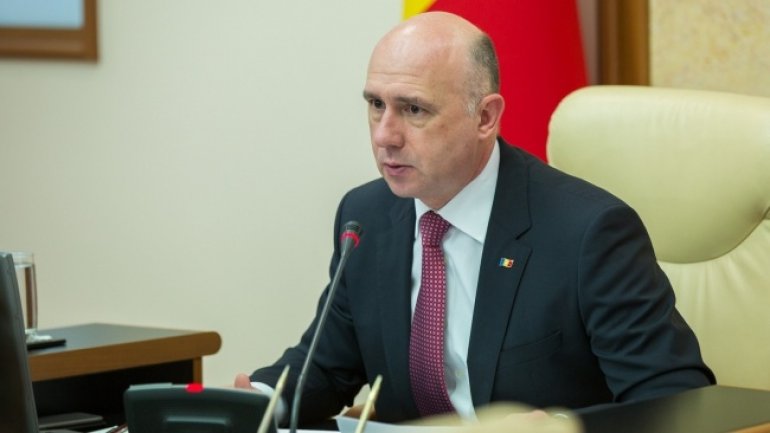 The Premier remarked the company’s work on the Moldovan insurance market as a key EU investor and said he was aware of the company’s late problems.

He informed about the measures undertaken to penalize the people guilty of prejudicing Grawe’s work in Moldova.

In 2015, moldova.info wrote that seven insurance firms from Moldova, including Grawe Group, certified to issue the Green Card, were swindled of MDL 17 mn, following murky transactions inked by the former manager of the National Bureau of Car Insurers, Alexandr Pinciuk.

According to that source, the CIS number one raider, Veaceslav Platon, would have been behind those scams.