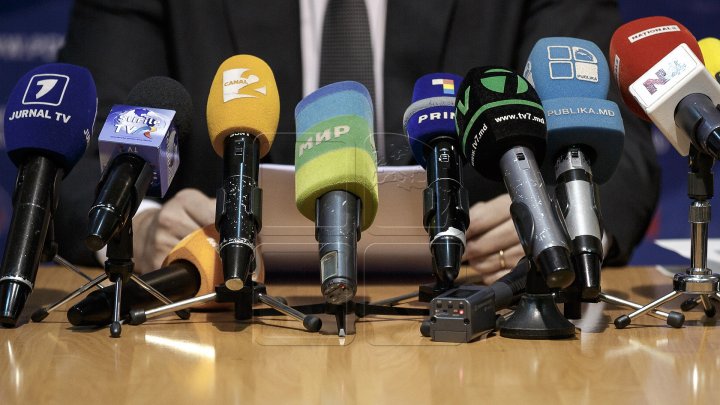 According to PPDA MP Iurie Reniţă, what the Socialists want to do is perfectly in line with the anti-national approach developed by PSRM and Dodon.

"And Moscow is behind Dodon. I feel deeply offended as a citizen that someone from Volgodonsk can tell me in what language I can speak", said Reniţă in the talk show Report on Publika TV.

He also said the cancellation of the Anti-Propaganda Law entails more dangers, which concern the security of the state and national values.

Stefan Secăreanu, a Moldovan journalist and politician, said he was not surprised to know the Socialist's attempt. But they can't do anything without being supported, he added.

He also suggested the bloc ACUM and PDM create a new parliament majority and tighten the anti-propaganda law.

This law is aimed to protect the informational space, guarantee the national security and consolidate the country independence, according to Sergiu Sîrbu, the author of the Anti-propaganda law.

"It's been seen how the foreign uncontrolled propaganda broadcast by media causes serious damage to the state. The PDM team will make our effort to prevent them cancelling this law because it's about national security. I think we have enough television stations that can make qualitative news", said Sergiu Sîrbu.

"It's about internal security, propagation of ideas that can contradict the Moldova's path to integrate into the European Union and many aspects", added Sergiu Sîrbu.

Supporters of the bill say that it would reduce "propaganda" spread by pro-Russian media outlets.

But President Dodon said it was a "blatant act of encroachment on freedom of information."