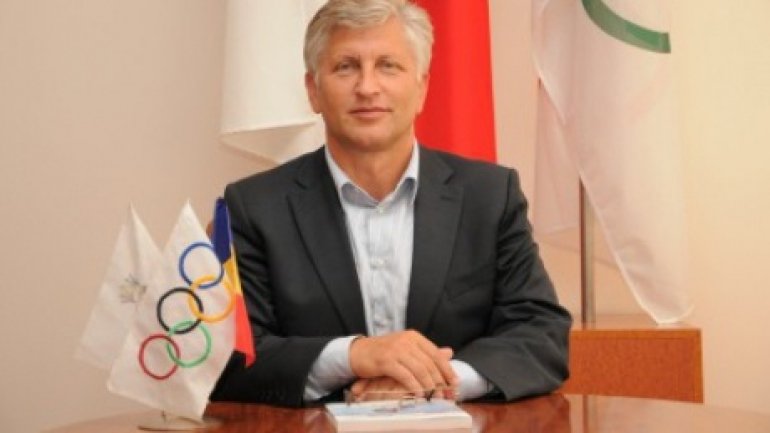 Nicolae Juravschi has been reelected as chair of the National Olympic and Sport Committee, for the fifth time in a row. Juravschi will lead this Moldovan body till 2020.

The Seoul Olympic champion has been elected by a large majority at the General Assembly of the Committee.

"It's necessary to join efforts with the Sports Ministry, the Federations, the sports clubs so that our sportspeople enjoy better training conditions," Juravschi said.

He had no opponent. Tudor Casapu was not allowed for failing to present all his documents.

Nicolae Juravschi has chaired the body since 2001.