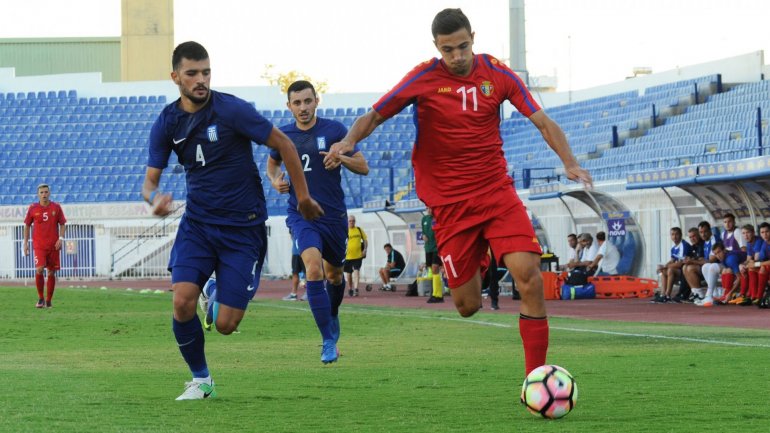 Moldova's National Youth Football Team has once again faced defeat at the UEFA European Under-21 Championship.

The young member of "tricolori" have lost the match against the Greek team, with final score of 1-5.  The first and only goal of our team being scored by Ion Cărăruş in the first 34 minutes of the game.

The National Youth team has lost it's second match in a row, missing 8 goals and scoring only once in both games.

The young "tricolori" have managed to gain only 3 points, from their first match in the Championship against San Marino's team.

The National Youth Football team will have it's next game in a month on its own field, once again against Greece.