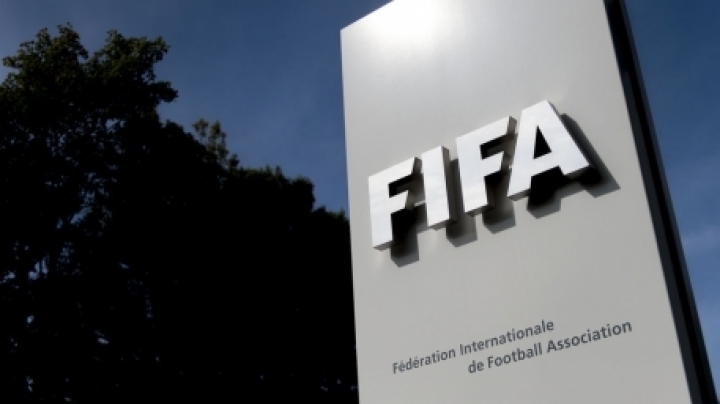 The top released in September, the "tricolors" rank 161 place.

The next opponent of Moldova at  the 2018 World Cup qualifiers, Serbia ranks 50th stage, while Ireland is 31.

After the D Group, Wales is on the better position, who is ranked 10th and Austria 26.

World ranking is still led by Argentina. South Americans are followed in the top 5th for Belgium, Germany, Colombia and Brazil.