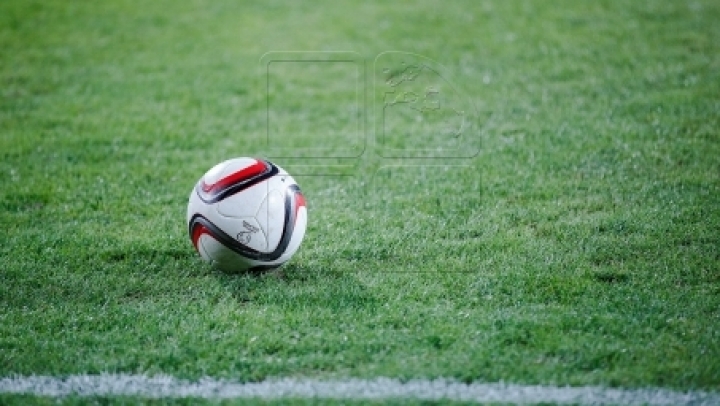 Moldova’s National Football team has lost three positions to set on the 159th place in FIFA’s top. This is the weakest position the national team has been since its foundation in 1991. Moldova is overpassed by the teams of Afghanistan, Luxemburg and Barbados.

The FIFA ranking is headed by the national teams of Argentina, followed by Belgium and Columbia.

Coach Igor Dobrovolski started to train the team half a year ago. Federation chairman Pavel Cebanu maintains the new coach has changed the players’ attitude towards the national team: “The boys’ enthusiasm and motivation have changed. You can see this. Dobrovolski does not call the players who don’t yield 100% efficiency.”

The Moldovans will play a friendly with the Swiss Friday at 19:00, Moldova time, on the stadium in Lugano.

On May 27, Moldova’s nationals lost Croatia 0-1 in Coprivnica.