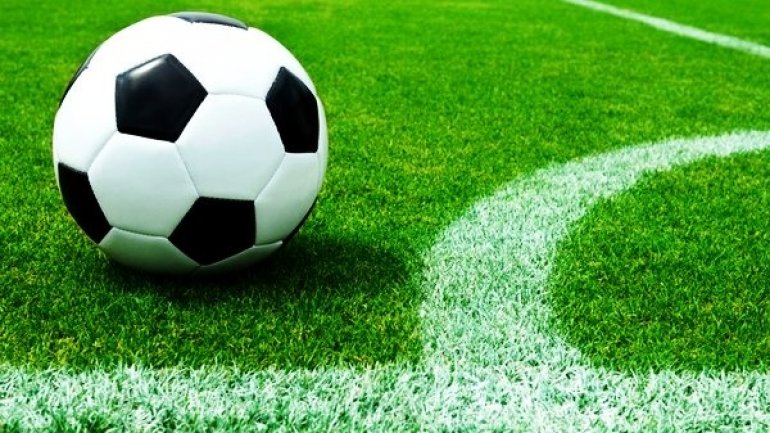 Despite having the home-field advantage, Moldova has lost to Austria with a score of 0 - 1. The sole goal of the game being made by Louis Schaub, at 69th minute.

Our team has lost on of its players at the 55th minute, when Artur Ioniţă gained an yellow card. While Eugeniu Cociuc has missed two chances to score.

Republicii Moldova's team has finished the preliminary matched for the World Cup, placing last in the D group. Out of its 10 games, "tricolorii" have not won once. Having lost 8 times and managing two ties against Georgia. Moldova national football team has managed to score only 4 goals, but received 23 from their opponents. It is counted as one of the weakest preliminary campaign our national team has ever played.

"Moldova has not once qualified to an European or Wold Cup. I cannot say that we played better or worse than those before us. I believe we were on the same level. Perhaps the reason being that we started playing more football than in previous preliminary campaigns" Radu Gânsari declared.

"It was a failure for us. If we overlook at the previous games, we can see that the boys gave their best. Unfortunately, this is our level at the moment. We must think of ways to improve ourselves" Team's captain Alexandru Epureanu said.

As the winners of the D group qualification, Serbia will play directly in the Fifa World Cup 2018 finals, while Republic of Ireland won second place.