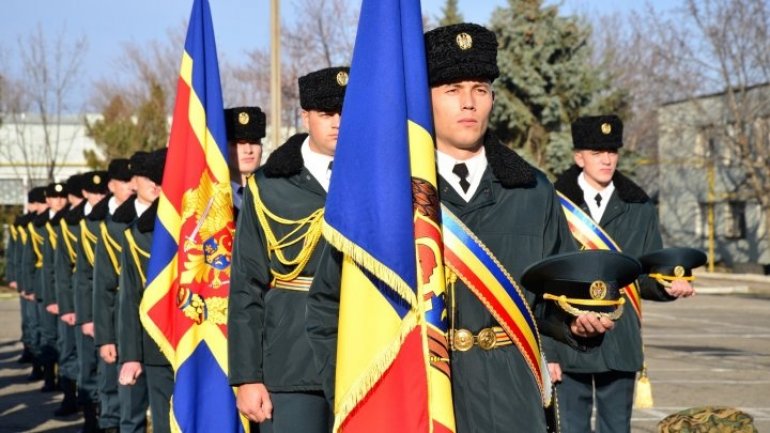 A National Army contingent will participate in the Military Parade in Bucharest, held on Friday, December 1, on the occasion of the National Day of Romania.

The Moldovan platoon, made up of 33 officers and non-commissioned officers of the Company of Honor Guard, will parade on the Arcul de Triumf Square in Bucharest, along with the troops of Bulgaria, the United Kingdom of Great Britain and Northern Ireland, Canada, France, Germany, Greece , Italy, Poland, Portugal, Slovakia, USA, Turkey and Ukraine.

The National Army will be led by Lieutenant Major Vitalie Josan, the Commander of the Honor Guard, and the state flag will be worn in the Arcul de Triumf in Bucharest by the master sergeant Valeriu Bât.

The Republic of Moldova participates in the military parade in Romania starting in 2014.