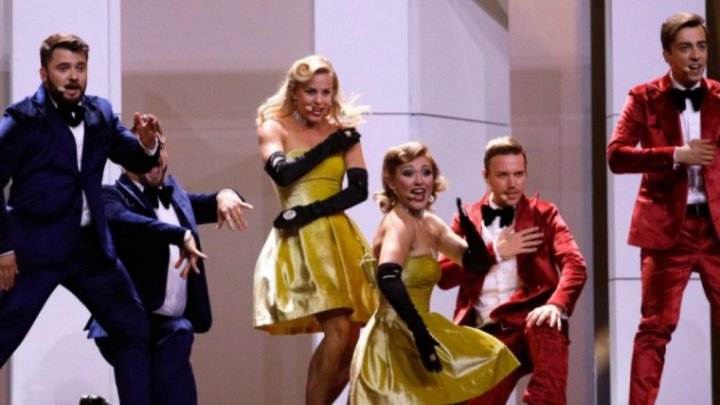 Exclusive show last night on the Eurovision stage in Lisbon, Portugal. Moldovan representatives ranked 10th in the European Music Contest. The song "My lucky day" from Doredos got 209 points after the vote.

The good progress of the Moldovans was applauded by the public. The three band performers were dressed in the colors of the national flag and had an interesting choreography. The song composed by the Russian singer Filip Kirkorov, got the most points from Russia.

Moldova also won 10 points from the jury in Cyprus, Armenia and Greece. Romania has given us 7 points, and we have not received any points from Ukraine.

The winner of Eurovision 2018 is Netra Barzilai, Israel, a country that will host the next year's edition of the contest. The song I'm not your Toy earned 529 points. As a matter of fact, the track has already become very popular in many countries and has more than 20 million hits on the official channel of the contest.

The Israelis went to the streets in Tel Aviv to celebrate the victory at Eurovision. The artist's success was also welcomed by the Israeli Prime Minister, who posted a congratulatory message on social network.

Bejamin Netanyahu even sketched some dance moves from the song of the singer before the government meeting.