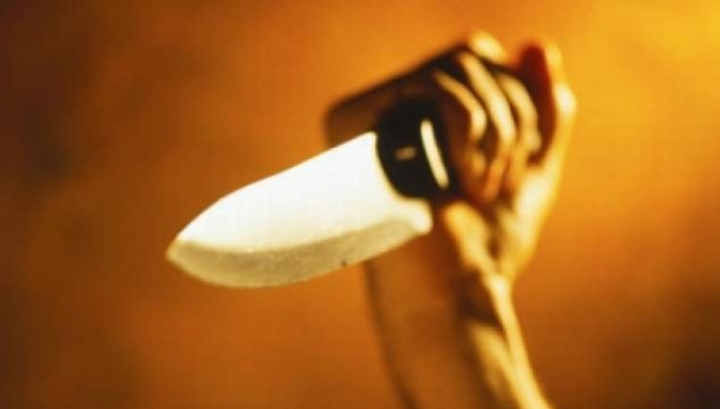 The Moldovan Medical University will expel the Arab students having stabbed each other.

The rector made the decision describing their behavior as aggressive.

The incident occurred last Friday in the precincts of the Medical University from Chisinau. The students who are Israeli citizens started a fight and took out their daggers to solve the conflict.

They then were taken to the hospital with injuries. They refused to stay at the Emergency Hospital and went to cure at a private clinic.

The Moldovan police investigates the case.