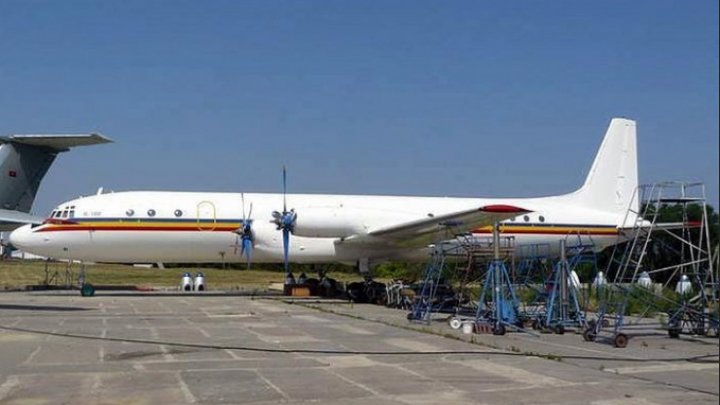 In the meeting, State Secretary said that Mărculești international airport due to geographic location could become a hub for international transport of goods between Europe, Asia, Africa and the Middle East.

"We appreciate bilateral economic relation with China especially considering the fact that China is the larger importer and exporter of Moldova", said Vitalie Iurcu.

In turn, president of Sichuan Ruifeng Investment Management Group Wang Dong reiterated their willingness to invest in our country and set up sustainable partnership with Republic of Moldova.

Mărculești International Airport, with a territory of 265 hectares, is situated 150km north of Chișinău. It was founded in 2004 in a former Soviet military base. A report of Europassrevealed that the Airport had 54 million lei of net losses between 2013 and 2015.