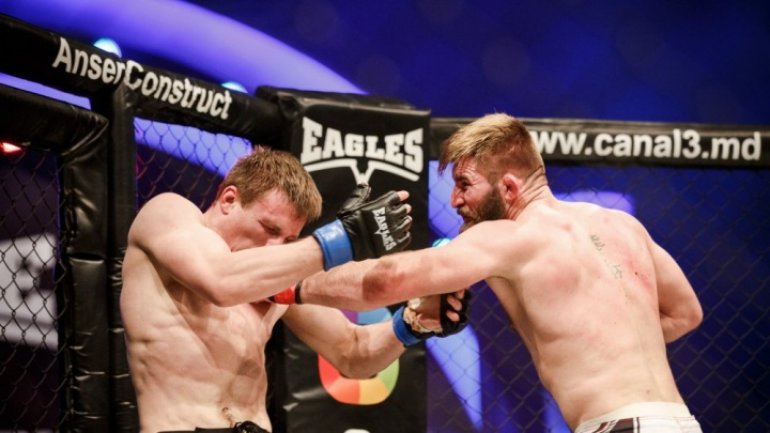 The cake cherry of the event is a fight between the teams of Russia and Moldova in six weight categories.

In one confrontation, the Moldovan Vasile Botnaru will fight the Russian Dmitri Aryshev, nicknamed "the Canibal." The two will contend in the 81-kg category.

"Moldova’s team is strong. Everybody looks forward to Moldova-Russia duel. I will do my best to make my team win," said Botnaru.

The sixth edition of Eagles Fighting Championship will take place on June 24.