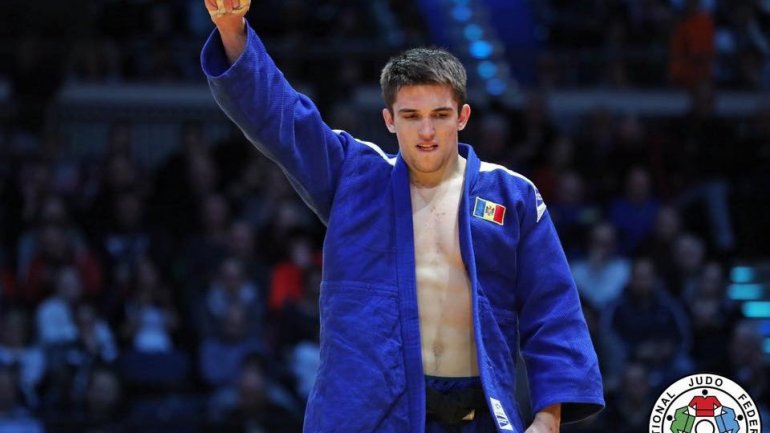 Judo fighter from Moldova, Dorin Goţonoagă, has won the golden medal in the European Championship from Montenegro Under-23. In the final stage, for under 81 kg, Goţonoagă won against Dominik Družeta.

"To say truthfully, I felt that I could become a champion, because I trained a lot. The most difficult stage were the semi finals, the match against my Portuguese opponent. He was strong, but I managed to win and gain the gold. It was hard" Dorin Goțonoagă admitted.

The competition from Montenegro was also attended by the sportsmen fist coach.

"I feel as though that I will not be able to perform like this a second time, I wanted a medal in Judo and gained one. It was exciting. I am happy for Hâncești and that we managed to bring results" coach Mihai Buiuc said.

Three other Judo fighters from Moldova,  Denis Vieru, Cornel Andrieş and Nicon Zaboroşciuc gained the 5th place in the competition.

"The atmosphere is a plus, but on another hand it is not so well that I lost three medals. I wanted that for the final of under 81 kg competition there to be two Moldovans, but Nicon Zaboroșciuc made a newby mistake" trainer Veaceslav Bacal declared.

On Wednesday, Moldova's Judo fighters will leave for Japan where they will participate in Grand Slam Tokyo.