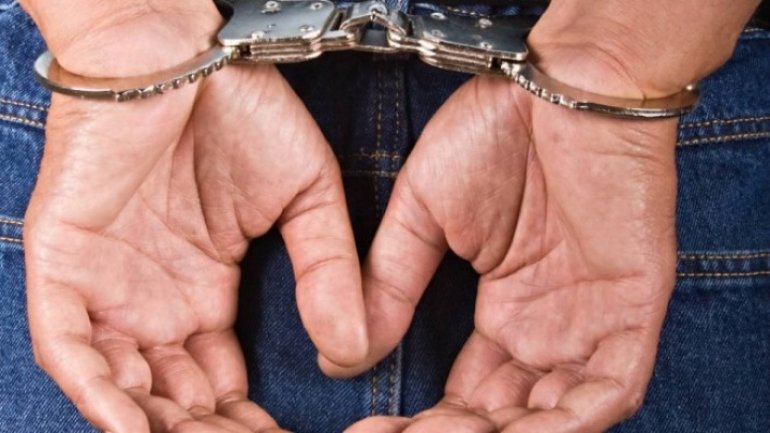 The president of the Moldovan Judo Federation, Andrei Golban, and other two people have been detained, being accused of money extortion and blackmailing.

They are presumed to be members of a gang, as other members will be announced as wanted internationally.

The detectives suppose the gang is led by Grigore ‘Bulgaru’ Caramalac, a known Moldovan gangster, who resides in Russia now.

The blackmailers’ victim is a businessman of Moldovan descent, who runs businesses in Russia. Last summer, he was blackmailed by a group of unknown people, who had told him he had a debt of $200,000.

After telling the police, they found that the group was led by the Grigore Caramalac.

The other two detainees are a sportsman and a former police officer. The prosecutors suppose the detained may have been involved in other severe felonies.

They face up to 15 years of prison for blackmailing.

Grigore Caramalac is on a run in Russia and is known as a friend of the Moldovan politician and mayor of Balti town, Renato Usatii. The leader of Partidul Nostru Party is also hiding in Russia, being wanted internationally for complicity in a case of commissioning a murder.