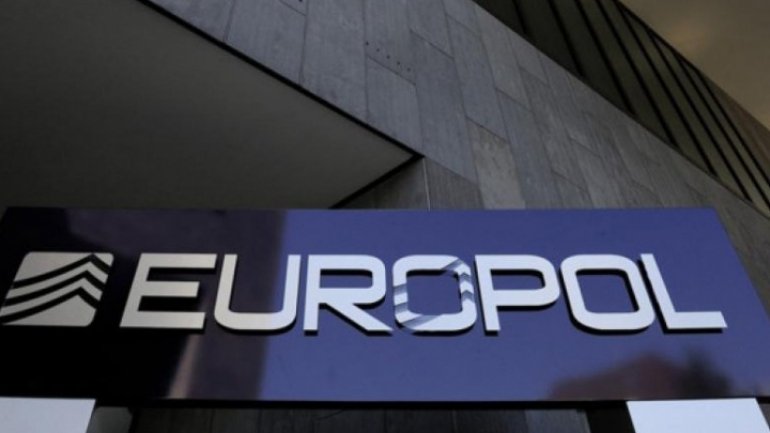 The paper provides for enhancing the dialogue with the police services from Europe in order to fight this crime.

The General Police Inspectorate and the Border Police have already appointed specialists in this regard.

Combating cigarettes smuggling to the EU is a priority for the law-enforcers from Europe and Moldova.