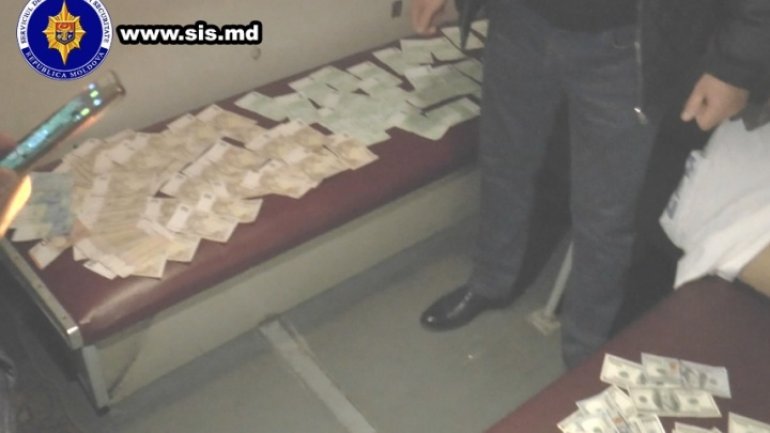 Moldovan Intelligence officers (SIS) and anti-corruption prosecutors have busted a transnational criminal gang, which was laundering huge amounts pf money: from $500,000 to 1 mn a month.

On the night of March 21 to 22, SIS officers raided scores of locations where the gang members worked, included the vehicle they used to smuggle the foreign currency abroad.

The SIS officers caught a money installment due to be taken out of the country, as 7 were detained, including curriers from other countries.

The gang registered companies on foreign and Moldovan citizens in different countries. Illegal money was funneled to those companies and then to money laundering scams in Moldova. The gang got involved a large number of Moldovans and foreigners as interposed persons.

Finally the transfers were separately funneled to Moldova, as donations to different natural entities, in order not to be suspected of risks and not to draw the attention of the Moldovan financial market watchdogs.