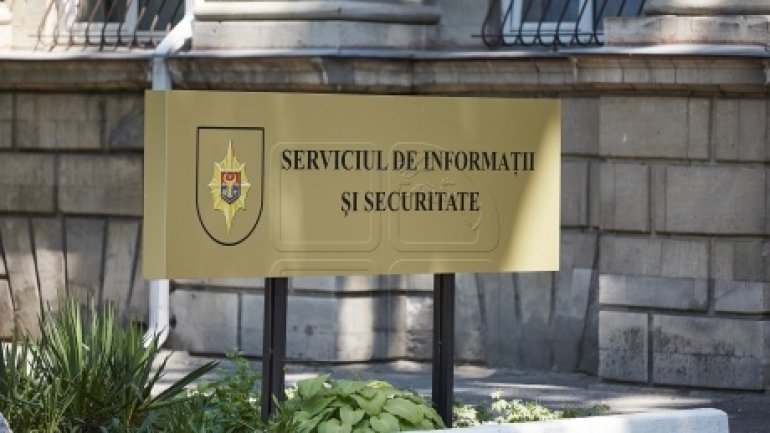 The Information and Security Service (SIS – Moldova’s intelligence agency) points out what it calls ‘activizations of some forces meant to undermine the national safety framework.’

Their raucous interest, both domestic and external, is directly channeled towards generating destabilizations of the social equilibrium within the context of the 30 October presidential election.

The SIS has discovered that models of ‘ballots’, processed in Photoshop, accompanied by a so-called ‘message for the voters’ denigrating the state authorities, were posted on social media last night.

The faked ballots were shared by many social media users, which distributed them with manipulating purposes, thus the citizens’ spirits being incited causing the feeling of rigging the electoral process.

Following investigations, the SIS has identified the people involved in distorting the informational content and will send the evidence to prosecutors.