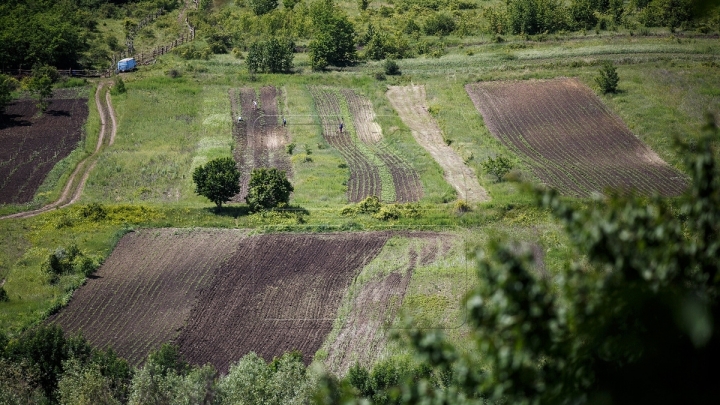 Positive results registered in agriculture, development of new branches through foreign investors, such as the car industry, increase in the demand for local goods, inclusively thanks to new foreign markets, the international economic cooperation agreements, have all contributed in increasing the industrial production. Namely, during January - November 2017, the industry experienced a 4,2% growth, compared to a similar period in 2016. On in November 2017, the growth was of 9,5%.

Manufacturing Industry has increased by 5,2% in the first 11 months of 2017, developing the whole industrial sector. This branch has close to 84,3% from the total production.

Food Industry, holds a share of about 24,5% of the manufacturing industry, in January - November 2017 it experienced a 8,9% growth. Most of the rise in food production was registered in companies manufacturing fruit and vegetable juices (+78,4%), meats (+15,2%), sugar and other food products (+21,4%).

Beverage industry has grown by 8,4% in the first 11 months of last year. At the same time, increases were recorded in the volume of distillation, refining and blending of alcoholic beverages (+14,2%), wine production (+8,1%). Those fields hold an important place on foreign markets: having close to 70% of wines and 50% of alcoholic beverages exported. Therefore, exports of beverages have increased during this period by 13,3%, being 8% of the total exported products.

Automotive industry is fast becoming an important branch for the national economy. The state's policies to attract foreign investors have contributed to the creation of this industry, which has more and more of an impact on exports. During January - November 2017, the new investments projects from within the Free Economic Zone has determined an increase in the general industry manufacturing. Therefore, Exports in this field have also grown by 37,1%, holding 14% of the total export.

Extractive industry despite registering in November a 26% growth, in the first 11 months of 2017, this industry has maintained a negative trend (-2,4%). It can be seen that by stimulating extractive production in the recent period has brought forward an increase in local and foreign demand to certain products from this field (gravel, sand, clay), resulting in renewal of this industry, as well as increasing deliveries in the foreign market.

Energy sector, which contains a share of 12% from the total volume of the industry, has registered stagnation in the production and supply of electricity and heat, gas, hot water and air conditioning (-0,7%). The total energy production was of 754.7 million kWh, registering a rise by 0,6% compared to a similar period in 2016. The volume of the production of thermal energy produced to be delivered to thermal power plants, of 1.39 million GCal, has also registered a decreases of 3,3%, while the amount of tap water used by the population, of 43,5 million m3, is by 3,7% less than in 2016.