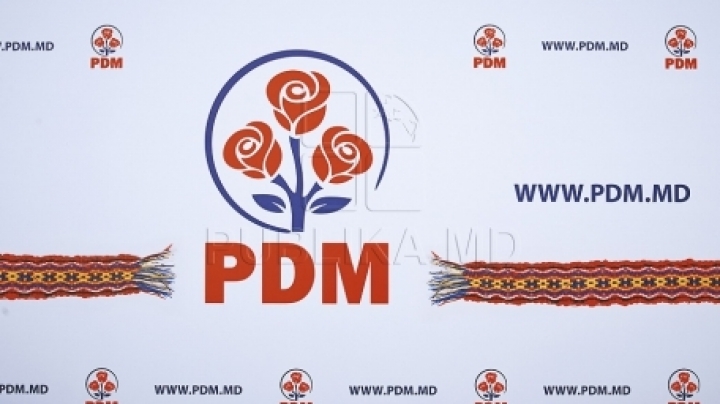 Moldova’s image abroad will promoted by the US consulting company Podesta. The Democratic Party from Moldova (PDM) has inked a contract in this respect.

Through this cooperation, the PDM aims at securing more transparency and more truthful informing the world public regarding the objectives of the democratic governing, reads a communique issued by the PDM.

The expenditures as provided under the contract will be incurred by the PDM, in accordance with the Law on financing parties.