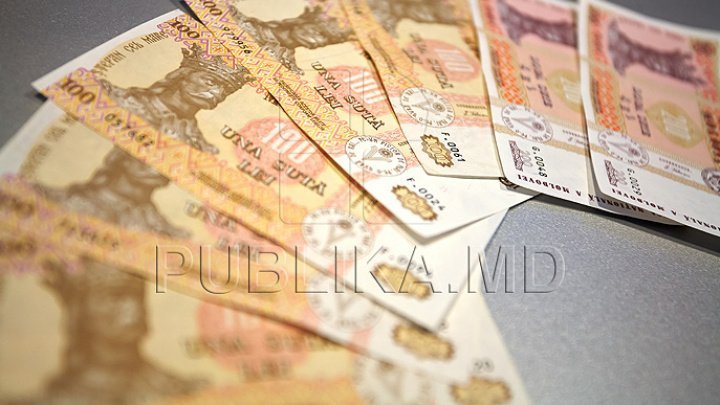 Moldova's government approved loans from the International Monetary Fund and the Russian Federation. The approximately eight billion lei will be directed to cover the budget deficit that reaches 16 billion lei this year.

The two agreements are also to be approved by Parliament. The loan granted by the Russian Federation is in the amount of 200 million euros.

"The Republic of Moldova undertakes to pay an interest of 2% annually. The maturity of the loan is 11 years. The repayment of this loan and the loan interest is semi-annual," said Sergiu Pușcuța, Minister of Finance.

The provisions of the agreement with the Russian Federation aroused suspicion from some ministers.

"You said that there are no conditionalities in the agreement, but the clauses of the agreement provide for the participation of Russian companies in tenders and acquisitions. Please explain if there are no risks," said Alexandru Pînzari, Minister of Defense.

"Russian companies will have access to participate in competitive procedures for the procurement of goods and services established in Moldova in conditions no less favorable than those offered to Moldovan companies," the finance minister said.

During the Government meeting, the loan project from the IMF in the amount of over 230 million dollars, or 4.4 billion lei, was also approved.