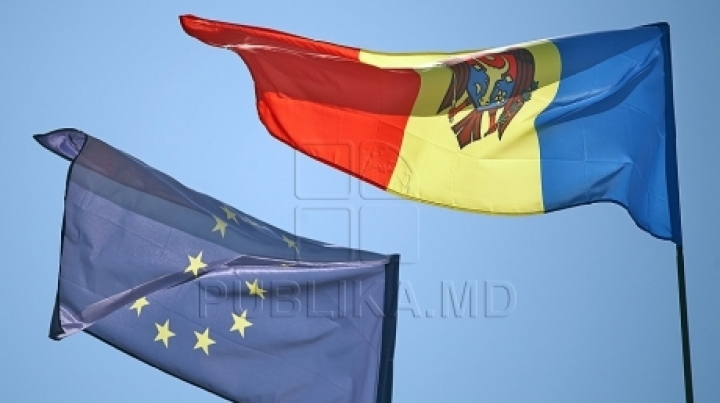 The future of Moldova is only in the European Union. This is the opinion of several associations in the country who have decided to launch a campaign to inform citizens about the benefits of European integration.

Members of the organizations will install tents in several cities of the country and will inform all those who want to know more about the privileges enjoyed by EU citizens.

The first tents will be installed in Balti, Orhei, Hancesti, Cahul and Chisinau city. Also, volunteers will organize more mobile points in villages so that rural residents are also informed about European integration.

"Every interested citizen: a young man, a teenager, an older person, an entrepreneur, everybody will be able to obtain information about what the European Integration process is, what are the opportunities that can be realized" , said CREDO director, Sergiu Ostaf.

The initiative to launch the campaign "Join Now" belongs to the Resource Centre for Human Rights. It is backed by seven other student organizations, ukrainians, rom people and unionists.

"The change, however, can only be achieve through dedication, and today's young people deserve and should get involved because they are the future of tomorrow" , said the president of the National Council of Student Organizations of Moldova, Ana-Maria Cirja.

"Why do travel to Europe to learn? Because there is a better life, trials are stronger, they don't care for tomorrow, because it's ensured" , said the coordinator of the Association Honor, Dignity and Homeland, Otilia Dascăl.

"The European values are  freedom of speech, information, respect for human rights. Therefore we will be actively involved as volunteers" , concluded the representative of the Association of Ukrainians in Moldova, Andrei Baştanik.

The "Join now" campaign will last until the end of this year. Moldova signed the Association Agreement with the European Union in the Summer of 2014.