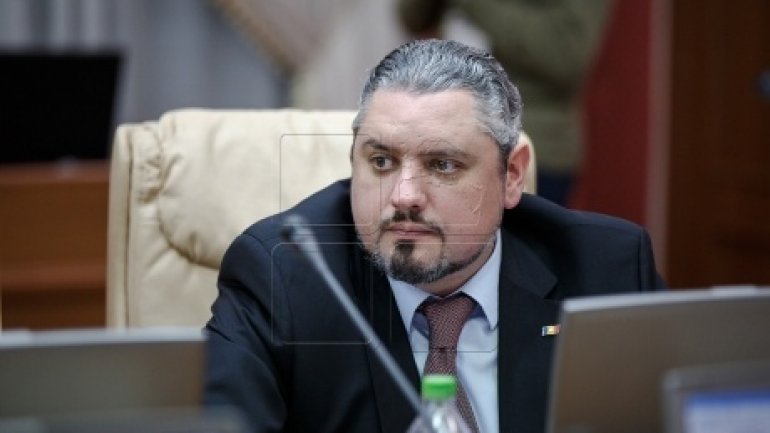 The next president should back the running reforms and continue the country’s European course.

He/she must work in the citizen’s interest and support the governance in reestablishing the economic relations with foreign partners.

The statements were made yesterday evening by Foreign Minister Andrei Galbur at Fabrika talk-show on Publika TV .

"This Cabinet took over the country’s management in a very difficult period, in a crisis. An image crisis within the country, and a trust shortage abroad. Considerable efforts have been made for the last nine months to better the situation. This Government works to the citizen’s interest and wants to re-establish these relations," the official said.

Andrei Galbur also talked on the next president powers.

"He has the right to conduct negotiations, and attend negotiations. To conclude international treaties in the name of the Republic of Moldova. Everything he negotiates, discusses shall be presented for the Parliament to endorse. The president is not an individual actor in everything related to the foreign policy," said the Foreign Minister.

He pointed out the Government would not make compromises to warm up the relations with Moscow: “Our interest is to develop these relations so as to reach our objectives as a state. The respect for our European course, without marring the relations with the Russian Federation."