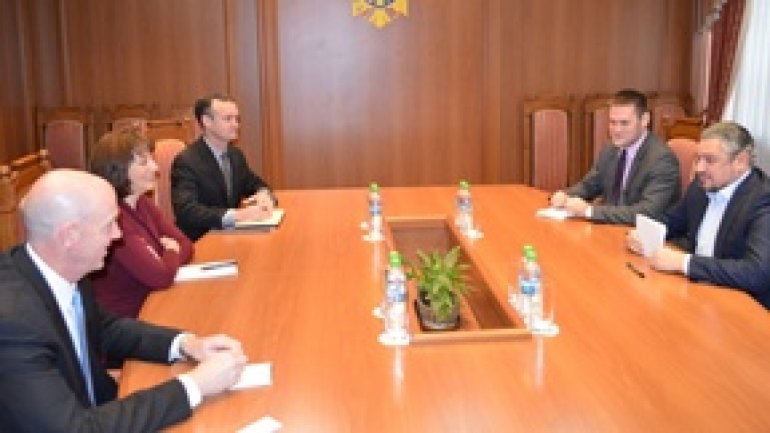 The interlocutors exchanged opinions on a broad spectrum of questions of bilateral Moldova-U.S. relations and results of this week’s visit to Brussels paid by a Moldovan delegation led by Prime Minister Pavel Filip, as well as successes in promoting structural reforms in the context of realization of the EU-Moldova Association Agreement.

The parties discussed work plans for 2017, consolidation of the privileged partnership in the context of the approaching 25th anniversary of the establishment of diplomatic relations between the Republic of Moldova and the United States. Minister Galbur thanked for the financial assistance provided by means of the USAID to help strengthen democratic institutions, and for the constant support for continuing Moldova’s European agenda.