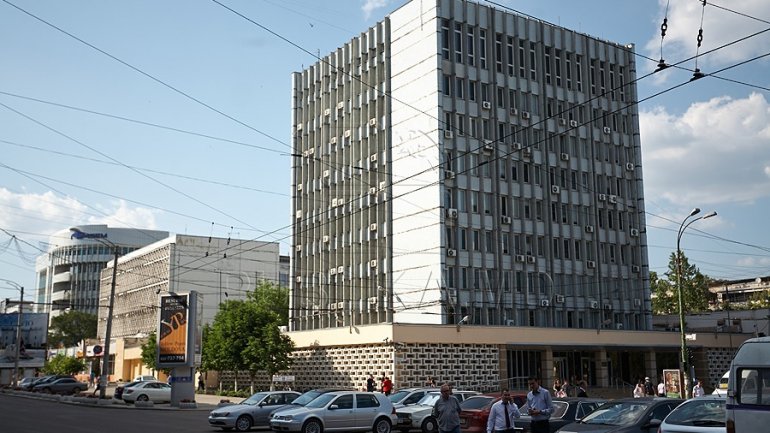 Foreign exchange inflows totalled $57.09 million at the end of May, BNM said in a monthly report.

Those inflows represented mainly interventions in the domestic foreign exchange market in the form of purchases of foreign currency of $36 million and a tranche of new new loan tranche released by the International Monetary Fund (IMF) under a current three-year funding arrangement amounting to $7.13 million.

Foreign exchange outflows totalled $12.45 million in May, representing mainly payments made by the finance ministry of $7.08 million and external debt payments of $5.16 million.