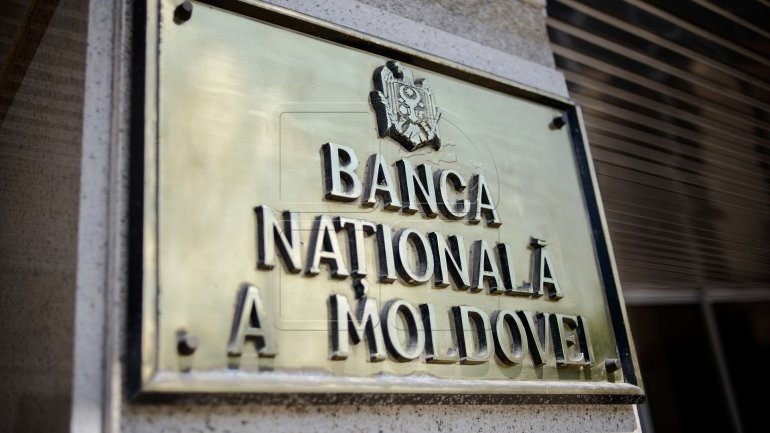 Foreign exchange inflows totalled $61.13 million at the end of February, BNM said in a monthly report. The rise was due to a $53.03 million loan tranche extended by neighbouring Romania, income from foreign exchange reserves management and net inflows from mandatory foreign currency reserves of banks.

Romania's finance ministry decided in February to extend the second tranche of a 150 million euro loan to Moldova a month earlier than initially agreed, acting at Chisinau's request.

Moldova asked Romania to change the date of the release of the second tranche of 50 million euro to February 27, from March 31. In August 2016, Romania extended the first tranche of 60 million euro, which Moldova used to finance spending programmes under its last year's budget.

The gold reserves held by BNM were worth $2.99 million at the end of February, up from $2.83 million at end-January, See News writes.