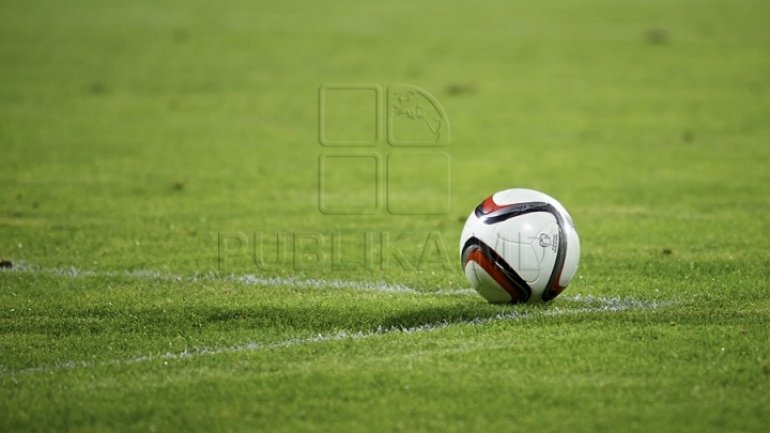 The National football team from Moldova, has lost yesterday its match against Wales in the 2018 FIFA World Cup qualification. Despite playing on home field, "Tricolorii" were defeated with the final score 0-2.

Wales scored its first goal on minute 80 with Robson - Kanu, from Arsenal F.C., followed by Aaron Ramsey who won a second goal for his team.

Moldova's players Andrei Cojocari and Alexandru Dedov had great chances to score a goal, but they both missed the mark.

It is already the 6th defeat for our team in the World Cup qualification, leaving it at the bottom of the group's board,with only 2 points. Their next match will be on 6th October in Dublin, against Republic of Ireland's team.