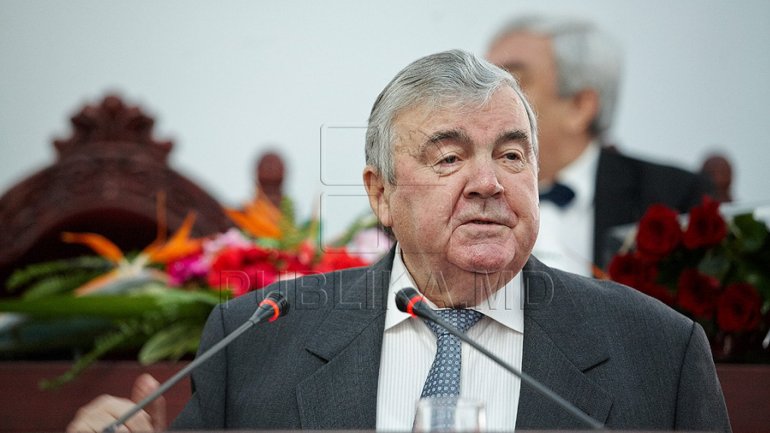 The first President of the Republic of Moldova, Mircea Snegur, celebrates his 78th birthday today. The ex-dignitary said he would receive guests in a capital hotel.

He was elected as the head of state in 1990 and ended his mandate in 1997 after election loss to Petru Lucinschi.

Moldova declared its independence while he led the country.

"I urge you to adopt this decision which coincides with the people's aspirations in order to be worthy for the people who chose us, to honor people's wishes to leave behind heritage for the future generation"

During his mandate, Moldova had one of the most important challenges - Transnistrian conflict.

The first president of the country was decorated with several distinctions.

In 2007, he published the book The Labyrinth of Destiny (Labirintul destinului) in which he wrote about his personal life as well as political career.