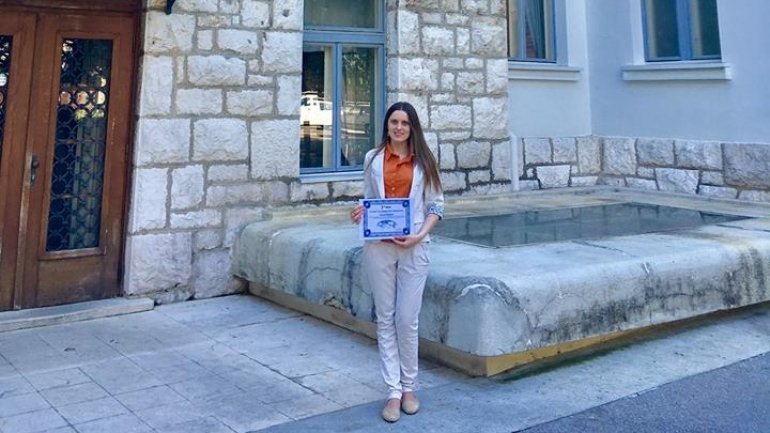 Moldova's youth is known all over the world. Olga Bodrug is one of them. The young girl has managed to become a finalist in the international business competition X-Culture, surpassing five thousand competitors in 40 countries.

Olga says her performance is due to her perseverance and the desire to represent the country.

However, the young woman did not stop here and decided to take part in an international business competition. Together with four other people, she developed a business plan for a recycling company and became one of the 25 finalists of the competition.

The final of the international competition will take place in June in Miami.