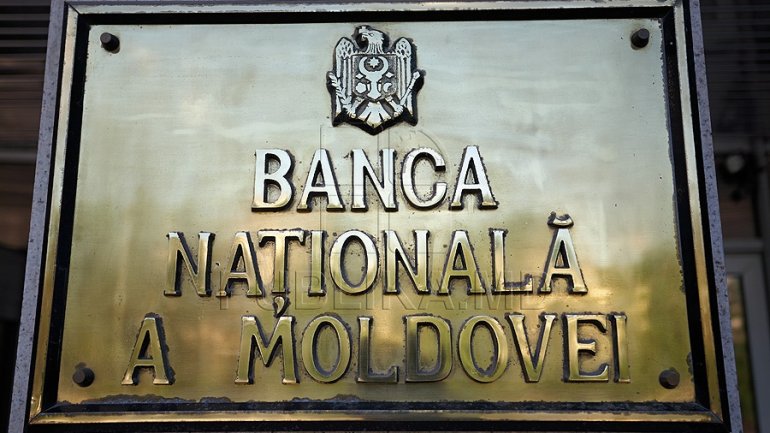 Moldova's foreign debt rose to $6.51 billion at the end of September from $6.34 billion at end-2015, data from the country's central bank, BNM, showed on Tuesday.

The 2.6% increase was mainly due to financial assistance received by Moldova in 2016 from international lending institutions and neighboring Romania, BNM data showed.

In August, Romania unlocked the first tranche of 60 million euro of a total loan of 150 million euro. The agreement on the five-year loan with an interest rate of 1.5% was signed in October 2015.

Other countries that lent to Moldova in 2016 through September were Russia ($50 million) and Japan ($65 million).

The new loan adds to the existent $123.5 million debt Moldova has to repay the IMF for previous financial assistance.

At end-September, Moldova also owed a total of $598 million to the World Bank Group and $165 million to the European Investment Bank, SEE NEWS reports.